Why advertising is key during recessions 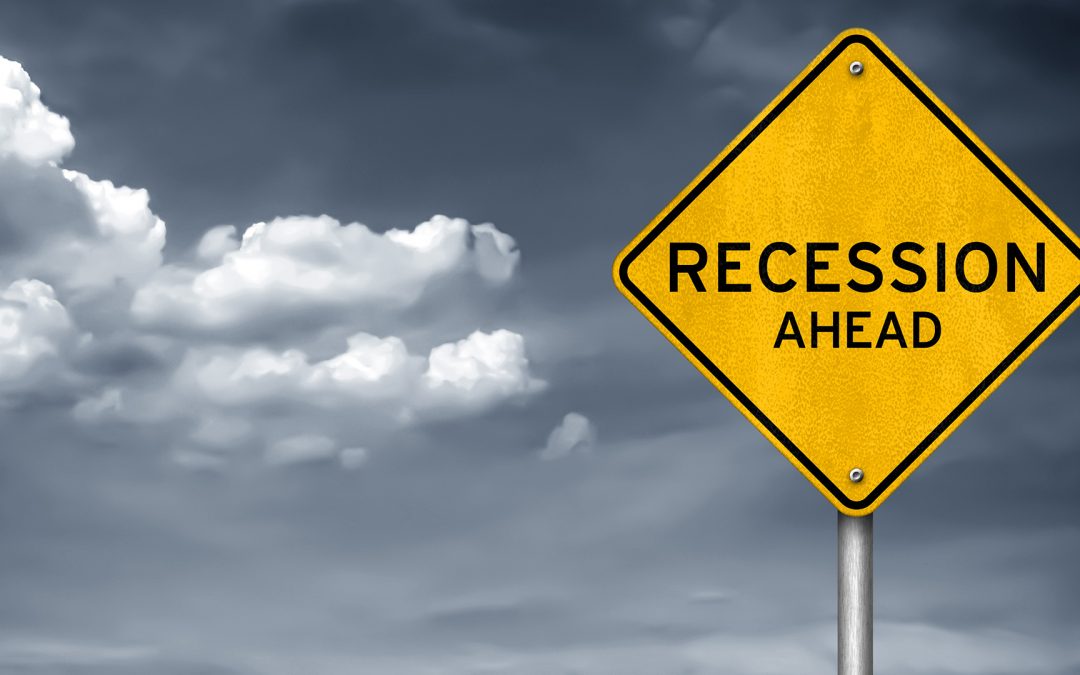 Forty years ago, Nariman K. Dhalla wrote an article for Harvard Business Review explaining why advertising during economic recessions is key to surviving them.

In the article, he said recessions are fueled by “underconsumption” and cited these common reasons for cutting ad budgets during hard times:

The good news, however, is that Dhalla said these “arguments” aren’t great and that the best way to survive is advertising through recessions.

“The most suitable way to get out of this vicious circle is to go to the source and stimulate demand for goods and services,” Dhalla wrote. “To accomplish this task, what is a better tool than advertising, the mass-selling equivalent of mass production.”

And he was right. According to the research, companies that raised their advertising budgets in the mid-70s recession “gained market share and increased sales or at least prevented erosion.”

On the flip side, the businesses that did not raise their ad spend lost sales and market share.

“Rather than wait for business to return to normal, top executives should cash in on the opportunity that the rival companies are creating for them. The company courageous enough to stay in and fight when everyone else is playing safe can bring about a dramatic change in market position,” he wrote.

We can go back even further too. During the Great Depression dry cereal brands Kellogg’s and Post took two different tactics that had lasting impact ton their futures.

According to a Forbes article, Post was the category leader in the dry cereal category during the 1920s.

“During the Great Depression, Post cut back significantly its advertising budget and rival Kellogg’s doubled its advertising spend, investing heavily in radio and introducing a new cereal called Rice Krispies, featuring Snap, Crackle and Pop. Kellogg’s profits grew by 30 percent and the company became the category leader, a position it has maintained for decades.”

Yes, that’s right. Kellogg’s not only grabbed the lion’s share of the dry cereal market, but it also retains that title today.

Furthermore, the same article also lays out reasons why businesses should advertise during a slowdown.

MediaPost says it like this: “The fundamentals published four decades ago in the Harvard Business Review remain sound.”

If you’re looking to advertise effectively and affordably, check out Town Money Saver. We specialize direct mail marketing for small and local businesses and have been helping them grow since 1992.