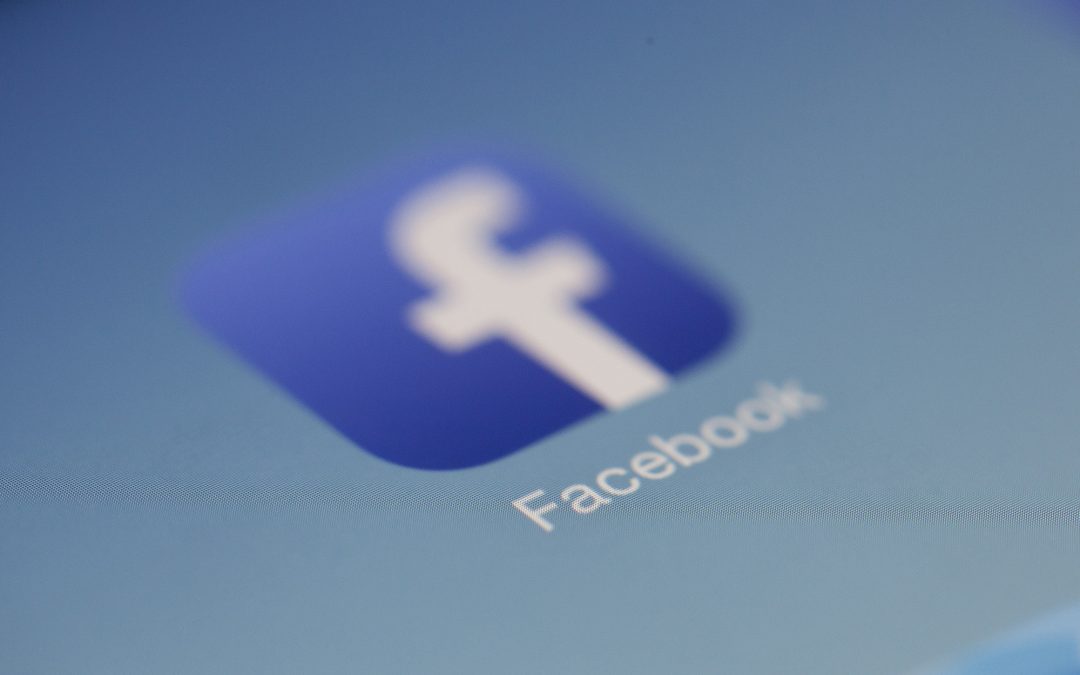 Ad fatigue, am I right?

In the car, on the road, in the mail and inbox, on Facebook, on TV, YouTube, and Spotify, these bite-sized pieces of creative and informative content are part of our lives. But are all these ads affecting consumers?

The short answer: Yes. But let us dive a little deeper.

While many tactics and techniques are similar, direct mail marketing and digital marketing are very different animals. Moreover, the way we respond to these different types of marketing is equally different.

According to Neil Patel, named one of the world’s top 10 marketers by Entrepreneur, today’s advertising landscape has fundamentally changed because advertisements now flash before our eyes at “blazing speeds.”

“Each time we search, stream, watch, read, scroll, click, or swipe, we are bombarded by advertisements,” he wrote in a blog. “And on social media, where the average person spends nearly two hours per day, ads are everywhere.”

Everywhere indeed, as the consensus is that consumers see roughly 5,000 ads a day.

“In fact, it’s not unusual for the average consumer to see more than three hundred advertisements, of various sorts, within the first waking hour each day,” Patel added.

Isn’t that mind-blowing? And that’s just in the first hour of the day.

How can we possibly digest that much content in a day? Well, we don’t, according to Patel.

“…In order to maintain our sanity, consumers have developed an autonomous mental screening process to ignore advertisements,” he said. “As a general rule of thumb, about two percent of advertisements garner our valued attention each day. In other words, only about 100 out of every 5,000 ad exposures have any meaningful impact on consumers.”

There’s something interesting about these staggering numbers. Did you notice?

These numbers are only for digital advertising. So is it the same with advertising that comes in the mail?

According to the United States Postal Service, the average American gets 454 pieces of mail a year, which averages out to around two pieces of mail per person per day. Of those 454 pieces, 58 percent are marketing pieces.

If a person is exposed to 5,000 ads a day, but only one or two of those are direct mail pieces, it makes sense that those ads are easily more memorable.

But that’s just simple logic. What does science have to say about it?

So let’s recap, direct mail is memorable, easy to understand, and effective.

Oh wait, did we not go over effectiveness yet? Let’s take a look.

According to the Direct Marketing Association, response rates from direct mail (4.4 percent) are 37 times more effective than email marketing (0.12 percent).

Patel said in his blog that he first started to notice the shift to direct mail when he received a Christmas catalog from Toys R’ Us in 2015.

“I have a two-year-old toddler at home, undoubtedly a data point in their system, which triggered them to send me a magazine-style catalog at the dawn of Q4,” he said. “I vividly recall saying to myself, ‘This is cool, I remember looking for Nintendo games in these things when I was a kid.‘”

After purchasing Christmas toys from the catalog, Patel began to notice how effective the medium really is.

“On another occasion, our grocery store sent us a customized booklet of coupons. They sent us only the coupons that they knew would get us back in the store, based on our purchase history (so that’s what those rewards cards are really for).

“It worked, we used them in-store that Saturday morning.

“We also found our ‘window guy’ from direct mail. Undoubtedly, that small business made a few grand from the forty-cent postcard they sent.

“We joined a local gym too because they mailed us an invite to try their built-in daycare service. Parents love that type of stuff.

“Then, in November, my doctor reminded me to get a flu shot through a direct mail newsletter. I acted quickly and stopped by his office before my flight to the INBOUND marketing conference in Boston.

“It is my actual mailbox, not my inbox, which has been the catalyst for a ‘dizzying amount of spending.’”

When it comes to your return on investment, these three things matter, and all three point to direct mail as the best bang for your buck.

And they say direct mail marketing is dying.