How one restaurant made a TP marketing campaign 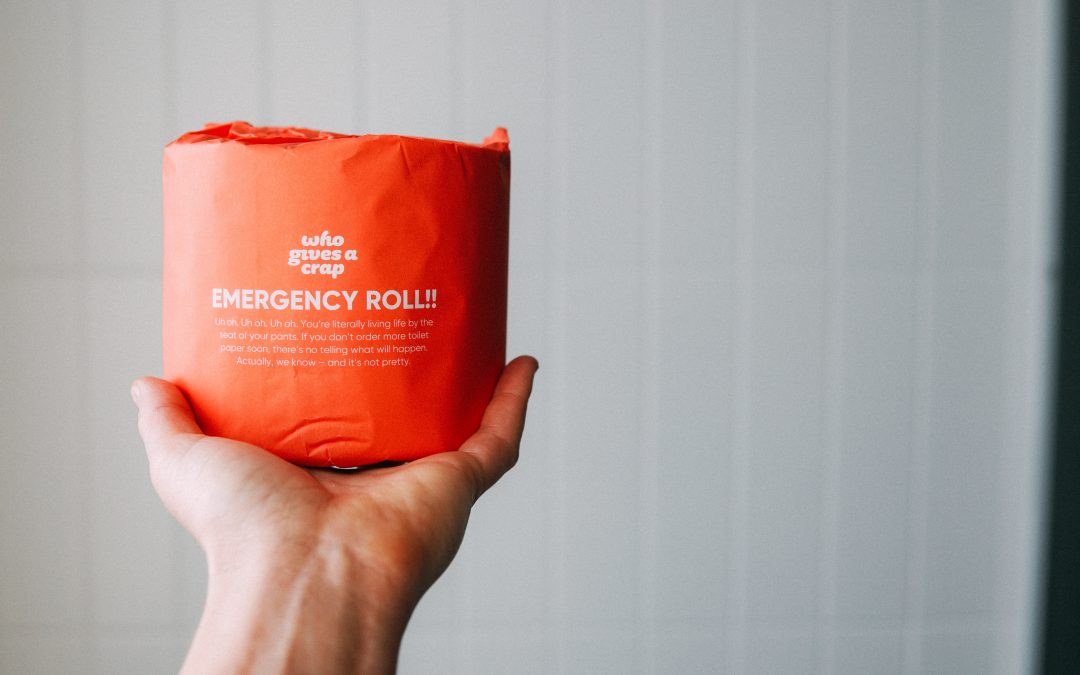 Unprecedented times call for unprecedented measures, and one Chicago-area restaurant rolled out one interesting marketing campaign.

The Beacon Tap in Des Plaines, Ill., is offering its customers a free roll of toilet paper with every delivery or take-out order, WMAQ-TV reports.

“We had an extraordinary day yesterday, which was mind-blowing,” Tommy Riemer, the restaurant’s general manager, said to WMAQ-TV. “I’m at a loss really. It hit a lot of us yesterday that we were working. We were able to bring in extra employees yesterday because we were so busy and it was really awesome.”

Yahoo! reports that the move comes amid a nationwide shortage of toilet paper, which began as Americans started stocking up for an extended period of stay-at-home time.

According to Yahoo!, Riemer said the idea for the deal “came after a meeting he had with other managers in his restaurant group.”

“I immediately made a phone call to [our toilet paper supplier] … and ordered as much as I could so we could offer it to customers as a little comic relief,” Riemer told WMAQ-TV.

Riemer ordered 300 rolls and began advertising on Facebook that he’d deliver them on any take-out order, as well as on deliveries within a 6-mile radius. He gave away 80 in just a little more than a day.

The deal came at a “crucial time” for the Beacon Tap, reports Yahoo! Illinois implemented a statewide order that forced all restaurants to close their dine-in services March 16.

It’s wonderful ideas like these that make marketers and advertisers proud to this day. Do you have a story about an interesting or unique restaurant marketing campaign? Tell us in the comments!