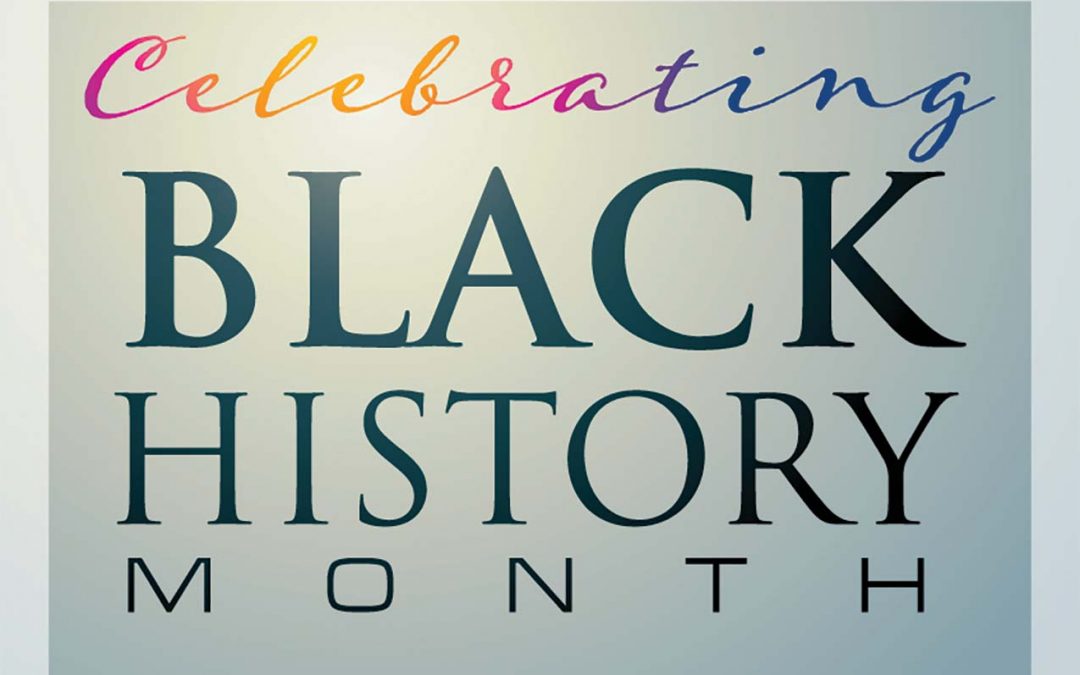 The subject of a new biography by historian Keisha N. Blain released in late 2021, Fannie Lou Hamer rose to prominence during the Civil Rights Movement in the 1960s in the United States. Born to sharecropper parents in Sunflower County, Mississippi, in 1919, Hamer became an activist in 1962, ultimately providing a powerful voice to a widely underrepresented segment of the African American population fighting for civil rights in the 1960s.

Born in Halifax, Nova Scotia, in 1914, Viola Davis Desmond took a stand for African Canadians in 1946 when she refused to sit in the balcony at the Roseland Theatre in New Glasgow, a section designated for Blacks. Desmond was forcibly removed and arrested and ultimately fined and sentenced to 30 days in jail. She took her case all the way to the Supreme Court of Nova Scotia, which upheld the verdict. Desmond passed away in 1965, but in 2010 the province of Nova Scotia issued an official apology and pardoned her.

The March on Washington is among the most widely remembered events during the civil rights era in the United States, and Bayard Rustin was one of the event’s organizers. Rustin, who was candid about his sexuality as a gay man in private, often worked behind the scenes during the Civil Rights Movement, which occurred during a period when homosexuality was still criminalized. Rustin later became a public advocate for gay rights in the 1980s.

The son of former slaves who had escaped enslavement in Kentucky via the Underground Railroad, Elijah McCoy was born in Colchester, Ontario, in 1844. Despite his humble origins, McCoy would become an influential inventor and engineer, ultimately holding more than 50 patents in Canada, the United States, France, Austria, Germany, Great Britain, and Russia.

African Americans and African Canadians have contributed much to the United States, Canada, and the world.